A Touch of Light | the Train Theater
Skip to main content

A Touch of Light 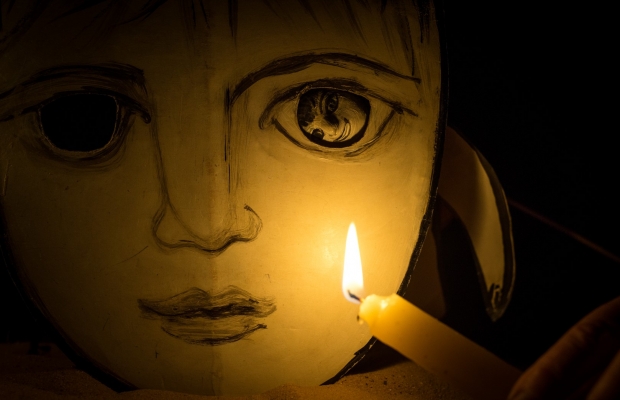 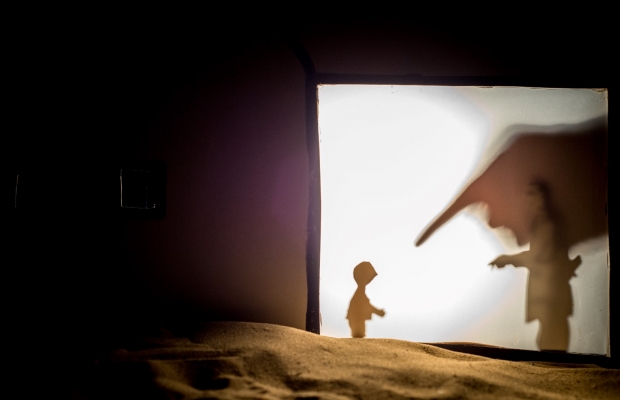 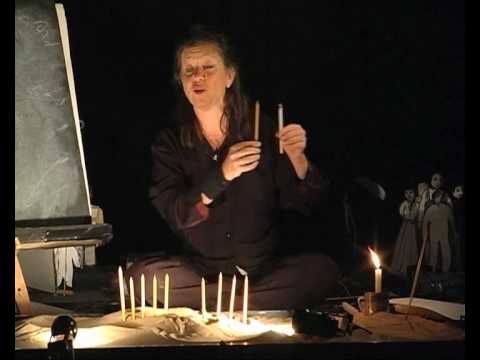 The True Story of Louis Braille, inventor of the braille writing system.

At the age of three, Louis lost his eye-sight. Would he ever be able to read and write? His thirst for knowledge, coupled with the love and support of those around him, led Louis, at age fifteen, to make his marvelous invention: an alphabet for the blind.

In a sandbox full of paper cuttings, pencils, sticks, and shadows, the artist-actress presents a poetic and enriching play based on his life – combining drama, love, and humor.

Prize for the Play with the Most Outstanding Artistic Language, TOT Puppetry Festival 2014, Barcelona, Spain.

What the critics say

A Touch of Light is a sensitive and meticulous presentation, well designed and full of imagination.
Yoram Rotem, Parents and Children

O'Donovan makes extensive use of her and the audience's creativity and imagination ...  The great achievement of the play is its ability to describe the world of a blind child using very little text ...  The play was a success abroad and is presented several times a year at festivals in Europe, where the sensitive handling of the issue and the wise use of O'Donovan's accessories are appreciated ...  A play with proven pedagogical value …
​Yuval Zohar, The Jerusalem Newspaper

An amazing performance!!!! Inspiring!! Interesting!!! It touched every one of the students’ hearts. The children and staff were spellbound throughout the performance. At the end of the show, the students were able to speak to the actors and ask whatever additional questions they had. The actress was amazing! She spoke with our students very patiently and answered all their questions. The children were so touched by the performance that they asked to continue the performance in class.Tova Tzemach – teacher, Nir-Etzion School

The play has been performed and received with great success at international festivals in Europe, including Germany, Switzerland, Belgium, France, Holland, Austria and Ireland, as well as in Canada.  It has been invited to participate in the Children's Theater Season in France annually since 2000.  It has also appeared at The International Festival of Puppet Theater, Jerusalem. 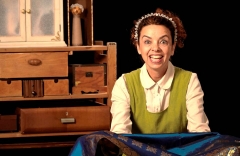 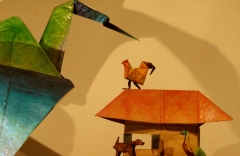 The Rain Bird – A Paper Tale